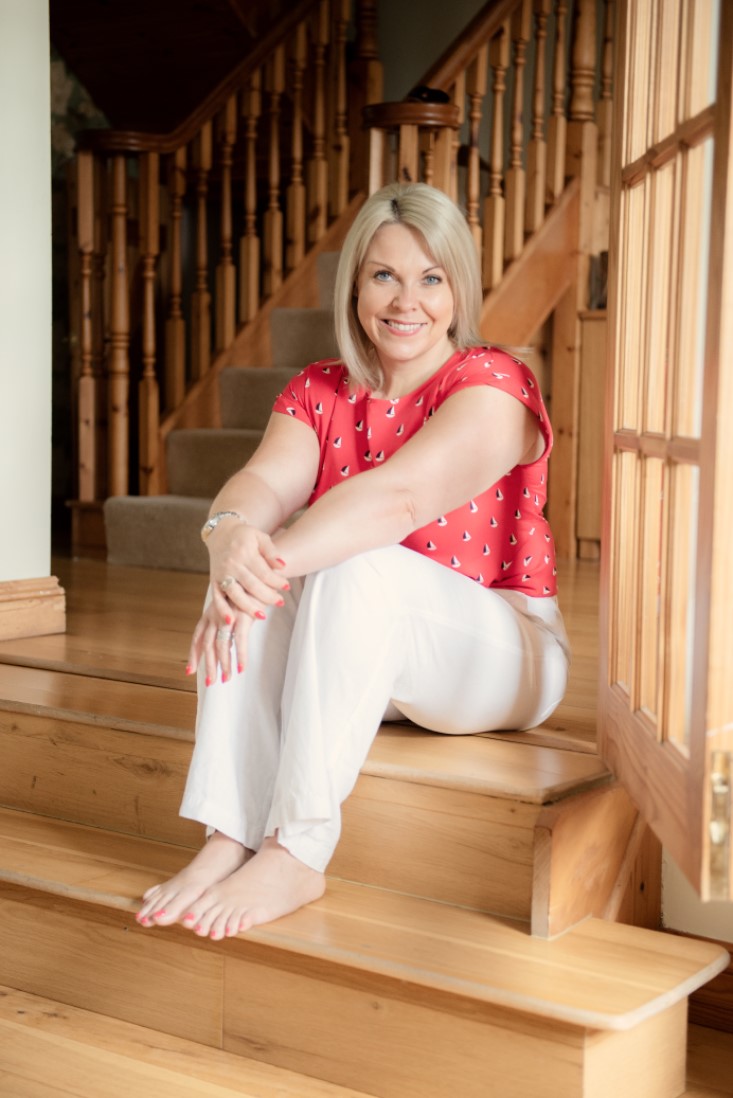 Celebrating my first year as the Mindset Mentor

A whole year’s trading! I made it! And what a year of learning and discovery it has been.

In June last year I sat in a hotel lounge with my boss and explained I couldn’t carry on working in consulting. It was a tough realisation as I’d worked my socks off since 2004 (when I took my very first job in lean transformation) to reach the dizzy heights of senior leadership in a consulting firm. It had been all I’d ever wanted and now I was turning away from it.

A diagnosis of PTSD had made me evaluate life as a whole and I knew work had to change for me to move forward in a healthier way. I’d been lucky that my book, Enough, had become a best-seller and that had given me confidence to know I could move in a different career direction. I wanted to help people to recover from trauma and create a better future.

Once the decision was made, I tentatively set out on a mission to start a coaching business with the best part of zero idea how I would do it but with an absolute and unwavering faith that I would make it happen.

Two things were acting as drivers during those early months.
1. A piece I’d read that said most coaches fail in the first 12 months because they are unable to attract clients. I was clear that wouldn’t be an outcome I would accept.
2. A leader at work innocently suggesting I wouldn’t be earning as much as a coach as I did as a consultant. I remember being puzzled by this and not believing that would be the case.

In late July 2018 I put my strategic hat on (for a few minutes) and wrote down 3 ‘objectives’
1. Be the best I could be for my clients and ensure I treated them with the utmost respect.
2. Build a financially viable business.
3. Establish myself as a credible expert in the field.

This gave me something to aim for. I had no idea who my clients would be, where they would come from, what my ‘niche’ was or how I would operate but I set off in pursuit of the objectives, knowing I’d figure it out. I knew I didn’t need to be perfect from the get-go and I just wanted to start.

A year on, I have achieved more than I could have imagined including having a London practice and working with clients all over the world. I’ve smashed my revenue target and I have had the pleasure of working with over 200 individual coaching clients and hundreds more through my membership programmes and retreats. It’s worth noting that this has all happened without investment in expensive mastermind groups and without any formal networking. I haven’t had any time to do that yet! I have just ‘felt my way’, made mistakes, learned quickly, and been agile in my approach whilst keeping absolutely committed to the three objectives.

Most importantly for me, I have enjoyed every single minute of it and feel like I have genuinely found my passion and my purpose. I have worked harder than I have ever worked before and I use the term ‘work’ loosely because for the most part it’s been a joy (providing we are not talking about doing the accounts or producing case studies for my accreditations).

Last year, I literally set off with 3 programmes that were based on business transformation methodology applied to an individual change journey. This was what I knew. This was all I knew. I was trained and experienced in transforming business from current state to future state and coaching people through change so I wondered what it might be like to apply this way of working to an individual who wanted to transform from where they are now, to a future state. I felt confident it would work.

I had a relationship with a graphic designer called KT who had designed the cover of my book. I asked if she would design some templates for me to work with clients and a logo for the Mindset Mentor. She agreed and I sent over hand sketched drawings which she turned into PDFs.

My pricing was relatively low to start with, and I offered lots of discounts, which quickly brought clients my way. 100% of the clients were coming from social media posts I was putting out for free. I was relentless with the social media stuff. Part of me thought people would be sick of seeing me but another part knew that I needed to be front and centre when a potential client was ready to act. I didn’t have a clue about Mailchimp, I didn’t know anything about google ads, SEO, Facebook ads or product launching formulas and yet the clients kept coming.

I launched a behavioural change retreat called Metreat, literally 20 minutes after I had the idea. Five places sold within an hour and so I had to put some meat on the bones. KT worked with me to design the IP. I launched another one for the following month and both sold out.
Working with clients 121 and during the Metreats, I realised that the training I’d had online (NLP & Life-coaching) had not equipped me to help with the complex issues that clients were presenting with. I could see patterns and join dots that linked back to childhood, but I was not trained in how to help. I wanted to be more than a mediocre life coach. My first objective was to be the best I could for my clients, so I set about devising a plan to make this happen. To my mind, online training didn’t cut it.

I invested heavily in face 2 face training and full accreditation which means that I am fully accredited to the highest levels in 7 different behavioural & neuroscience modalities and have been granted a Fellowship with the Accredited Counsellors, Coaches, Psychotherapists and Hypnotherapists. And it doesn’t stop there. Later this year I will be doing a further 10 days of training in new modalities. This expertise coupled with the experience I am gaining with every client session is truly making a difference to those I work with and is helping me grow in confidence every day.

I have fine-tuned my offer for both business and personal coaching and recently launched the ‘Client Journey’ which clearly outlines how I work with clients over time to re-record the subconscious programmes and help them create and grow into the life they want.

The website has been expertly designed and has evolved with the business in the continuous improvement style that I love. KT has helped me to build the brand and I have been able to take on support in the shape of a VA, Kaf. This has freed up some of my time which is wonderful. My husband remains my biggest supporter and is the best business partner I could wish for.

The first year in business has concluded with two awards, Solopreneur of the Year and Most Inspirational Female in Behaviour Coaching. This feels great because the two awards directly align to the objectives I had when I set out.

This week, to top off my final week of year one, I’ve submitted my application to King’s College London for an academic qualification too and I’ve started writing a new book. I’ll be taking lots of time with this one!

I’d like to say a massive thank you to every client and supporter who has helped me make my dream a reality. I’m so pleased I took the leap and would encourage anyone to do the same. Here’s to the next exciting year!

Want to discover the best version of yourself? Get in touch.